Joe Coca, Thrums Books photographer extraordinaire and the author-photographer of our newest book, The Human Thread, shares some personal thoughts about his life as a photographer and the making of his book. Thanks, Joe!

Last November, I started a new chapter in my life. I sold my photography studio  in Fort Collins, Colorado and moved” home.”  I moved to my childhood home. I moved to the house I grew up in. I moved to Weston, Colorado, population about 100 souls right now, give or take a few.

My wife, Lee, and I decided to semi-retire here a while back. I have no brothers or sisters, so when my parents died, the old house became mine.  I began renovating the house a few years ago. Life is very quiet here except for our two very active, noisy dogs and a never-ending list of things to do.

The big city, for us now, is Trinidad, 21 miles away. We are very close to the New Mexico border-ten miles as the crow flies. The fly fishing on the Purgatoire River is great, and the endless hills I played in as a child are still here for me to once again explore, but now with my dogs. However something else was in the works, something very special. 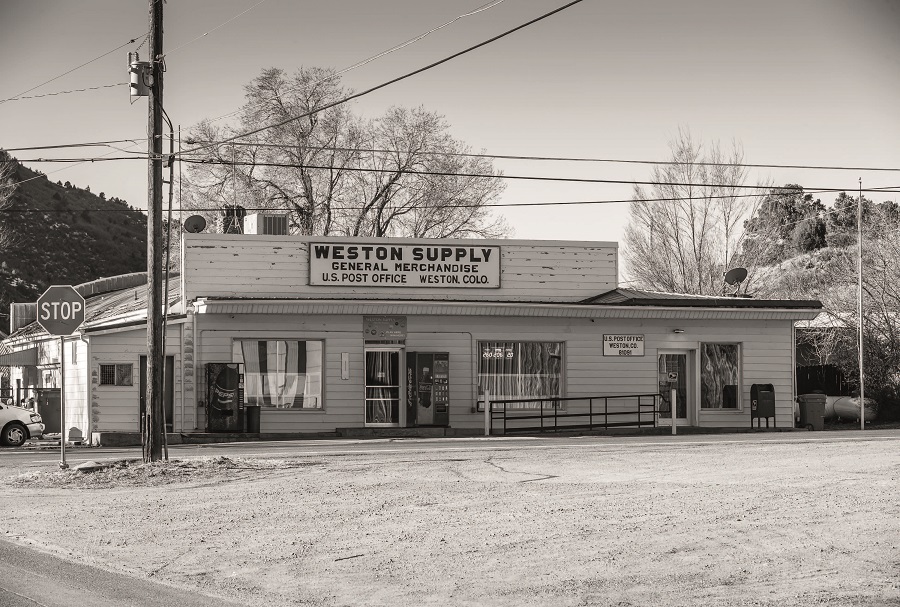 As a youngster just starting high school, my interest in photography began. I did those first terrible photos—that I thought were great—somewhere along the canyons and piñon trees of my neighborhood. Photography was a mysterious challenge to me in those early days but a mystery I wanted to solve.

When I started college at Colorado State University in Fort Collins, CO I didn’t know much more but my interest was more intense and I actually took a couple of photography courses. I graduated with a degree in journalism and thought I knew a lot about photography.

I really didn’t know much more, I just thought I did. I soon realized that if I wanted to make a living at photography I better learn a lot more about it. Off to school I went again. This time I studied strictly photography at the Art Center College of Design in Pasadena, California. It was intense, but I was in heaven.

I started my career in Fort Collin doing work for various marketing companies, designers, and magazines, among others. One of those clients was Linda Ligon, publisher of Interweave Press. As Interweave Press grew I was lucky to grow along with it.

I think all photographers dream of having someone publish a book of their work. A fantasy for all of us. But every once in a while a dream does comes true. Mine came true all because all I visited a woman in her basement who was starting a weaving magazine and needed someone to shoot some photos for it. Never in my imagination did I dream that shooting a ton of photos about weaving and textiles would get me a book of my own and allow me to travel throughout the world to do it. It has been one hell of a good time.

Now, many years later, Linda mentioned that her publishing company, Thrums Books would like to publish a book of my work I thought she was joking. I think I even told her that was a good way to lose money. She persisted and told me to think about it. I came around to the idea and started working on the book. Working with Linda, her assistant Karen Brock, and designer Michael Signorella, was both fun and a great experience. It was my book, and I had final say as to what was to go into it.

As the book was reaching the final design I would sit in awe looking at PDFs of Mr. Signorella’s design, and I would have to pinch myself that this was my book. When I got my first official copy, I was afraid to open it. Books take a long time to make. From initial concept to final design can be months, and until you look at that first real printed copy, you never really know if you will like it. I liked it.

So now I am back to my roots in more ways than I could imagine. My parents never fully understood what I did for a living. My mother was an avid photographer but just family photos. I would show them the magazines I shot photos for, especially all the weaving and spinning work and they never said much. I think they were just happy I was employed and could feed myself.

They passed away many years before I had started to travel extensively for Thrums Books, but I think they would have been fascinated by all the places I have been. They would have been more amazed by the book just produced. My mother would have sent one to every relative I have ever known, plus every household in Weston would have gotten one compliments of her. It is good to be home. 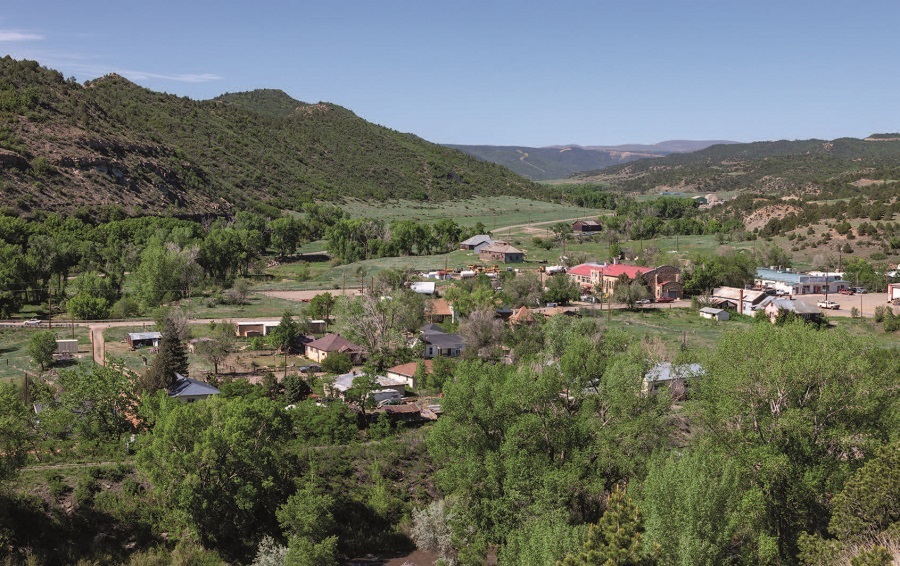 Thank you Linda Ligon, and thank you Thrums Books. We still have some adventures left and I am looking forward to seeing some more amazing textiles and meeting the people who make them.

Order your copy of the The Human Thread at Thrums Books or wherever good books are sold.