More than thirty years ago, National Geographic magazine published an issue with a young Afghan woman on the cover. Her intense green eyes were so unexpected, and her expression so loaded with hard-to-read emotion, that the photograph has become iconic. Just google “afghan girl” and there she is, after all this time.

Kind of like the Mona Lisa. For six hundred years that sweet, sly woman has been capturing the imagination of her viewers, hundreds of thousands of them—no, millions.  Everyone wonders why. It’s not just the eye contact, as important as that is, because there are paintings and photos galore that deliver that direct connection without capturing our imagination.

It must be the stories. The ones we tell ourselves.

Thrums Books are full of faces. The talented photographers we work with have a gift for helping their subjects share their stories with a look.  Here are some of my favorites–what do they say to you? Which is your favorite?

As a species, we’re hard-wired to recognize faces. It’s one of the first things we learn as infants. And we’re not alone. New Caledonian crows—crows!— not only can recognize each other minutely, they can recognize thousands of human faces, even after not having seen them for a year or more. And they can read stories into them, deduce who is mean and who is a friend.  Even pea-brained hummingbirds have facial recognition of the humans who hang out those juicy feeders. (I learned these things and many more in a wonderful book, The Genius of Birds by Jennifer Ackerman.)

They say that if you gaze into the eyes of another person, maybe even a stranger, for a mere four minutes, you might find yourself in love.  Maybe that’s why I love making the books we do. The people, the faces, just send me head over heels.

Fall in love with the faces of Thrums Books. 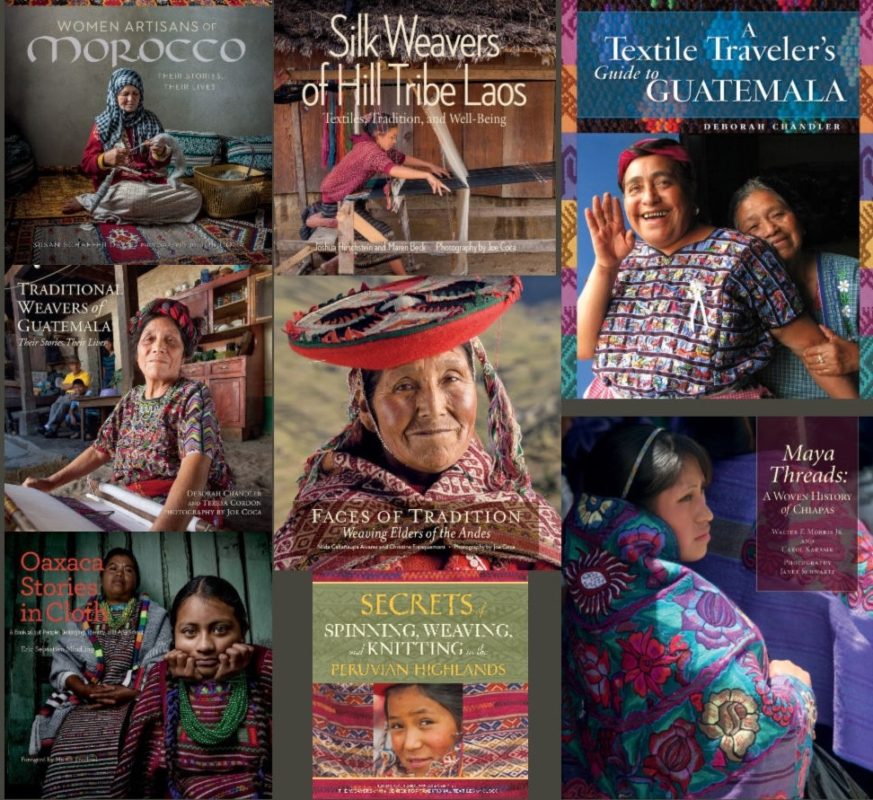 3 thoughts on “In the Twinkling of an Eye”