I was digging around in the pocket of a fleece jacket the other day, and found a small handful of roasted squash seeds. The memory was instant: I was back in a little hut in the Oaxacan highland village of Santo Domingo Roayaga. Our hostess was graciously extending hospitality. All she had to offer was squash seeds, and she gave freely.

In another village, across a few steep valleys, we were invited to dinner by a man who had many stories to tell. More stories than food. We all shared a single tortilla as big as a wagon wheel. We demurred, and he said, “I’m a poor man, and I’ll still be a poor man when I share this tortilla with you. It’s all the same.”

A Silkworm Repast–and Other Tidbits

It’s an experience I’ve had again and again as I travel among artisans around the world. People often have little, but they give much. In a high mountain village in Peru, we were offered a meal of a heap of roasted potatoes, and one fish about the size of my index finger. It seemed almost biblical in proportions, and indeed photographer Joe Coca and I were somehow both fed. I don’t remember who got the fish.

I’ve been offered soup made from sheep entrails, so rank according to my privileged gringa tastes that I had to slip parts of it into my pocket for later disposal. I’ve been offered steamed silkworm larvae (not bad!). I’ve been gifted with the head of a roasted guinea pig, and the brains of a bullock, because I was a special guest. It’s all generosity and good will.

The conundrum that keeps me awake nights is this: these open-handed people I’ve met create so much beauty out of so little. They tend their flocks, spindle their homegrown cotton, nurture their little silkworms, and transform these materials into exquisite cloth, thread by thread. They create timeless beauty yet get so little in return. They trade their art for subsistence living. This is a hard reality, and I don’t have a solution.

But to end on a less sober note, here’s what you do if you find yourself in a high mountain village in an unheated guest house in southern Mexico during rainy season. First, wander down the street until you find someone who will sell you a takeout shot of raw, smoky mezcal. Then meander back to your guest house and persuade the proprietor to make you a cup of chocolate, that slightly sweet, cinnamon-kissed native chocolate whisked with hot water. Combine mezcal and chocolate. Consider yourself blessed.

Check out more silk worms, potatoes, and a whole lot of textiles in these Thrums Books. 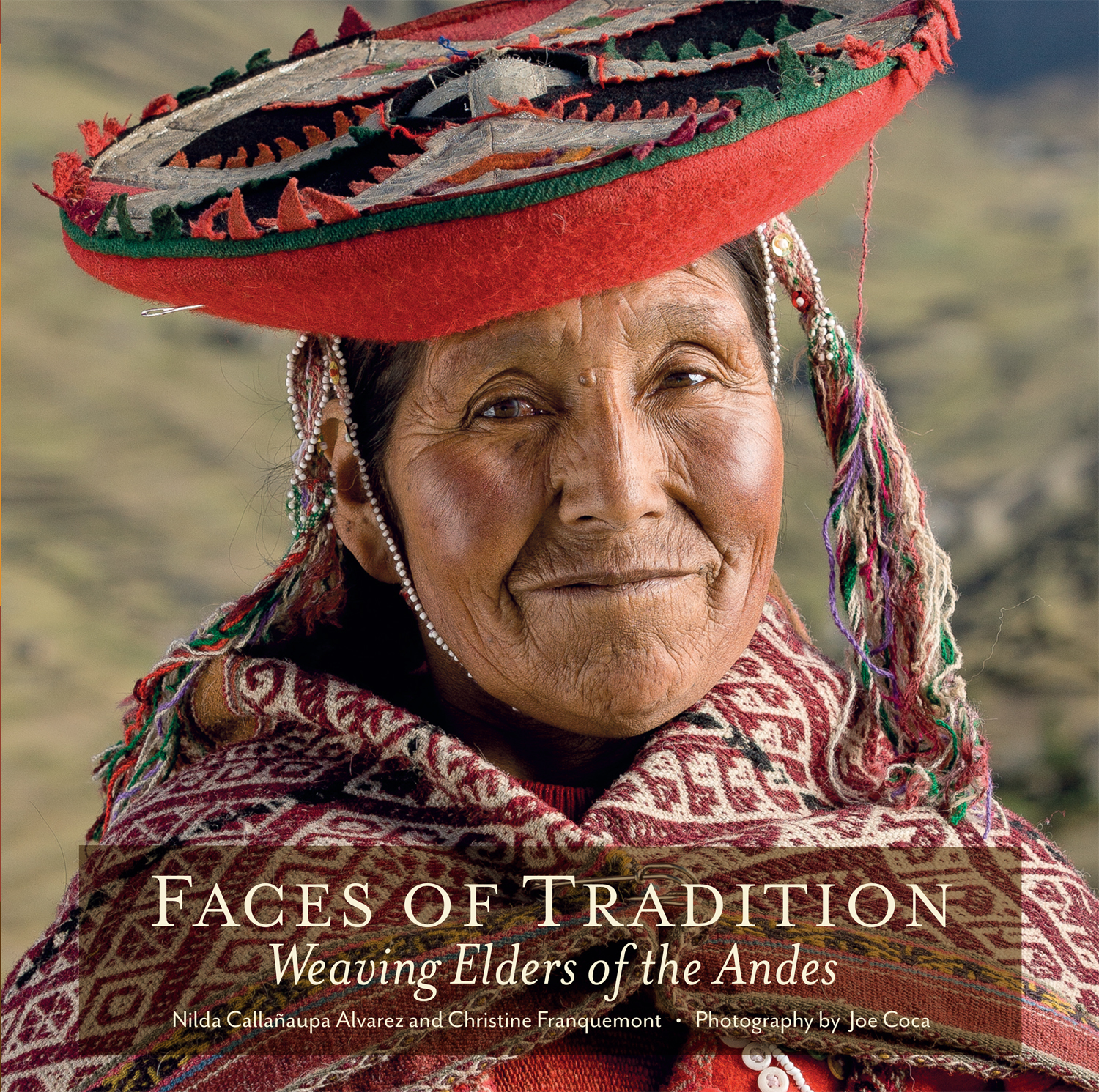 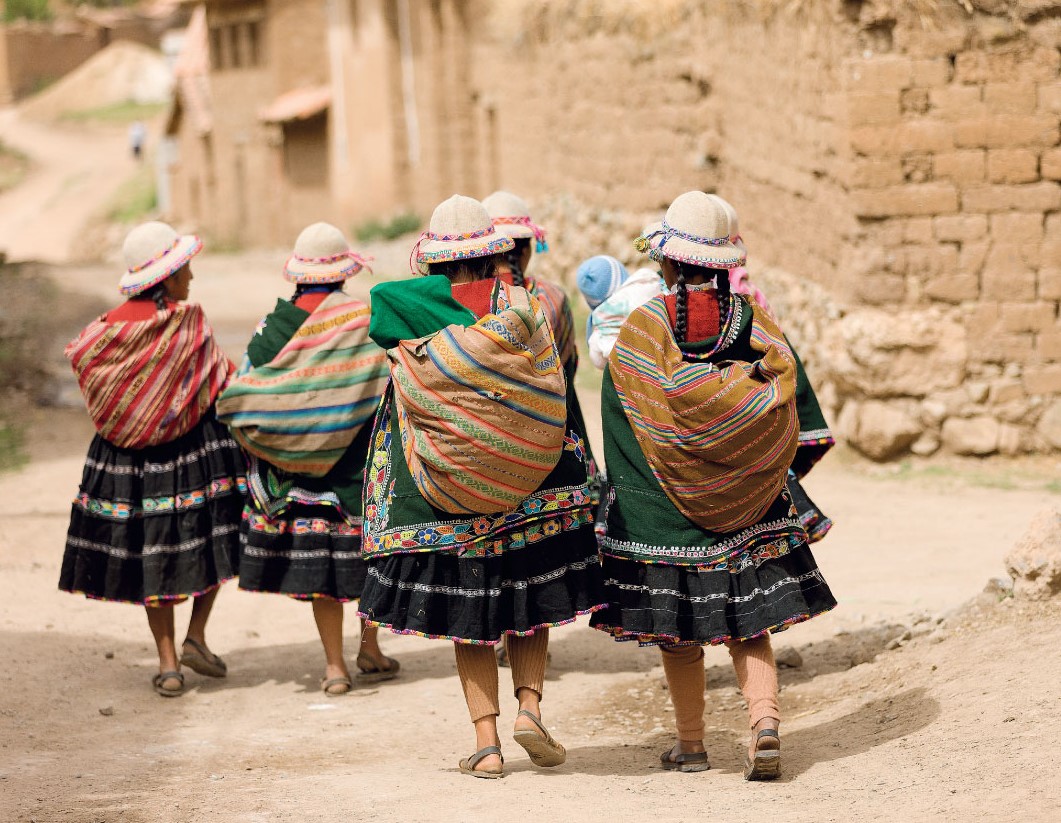 Faces of Tradition: Weaving Elders of the Andes 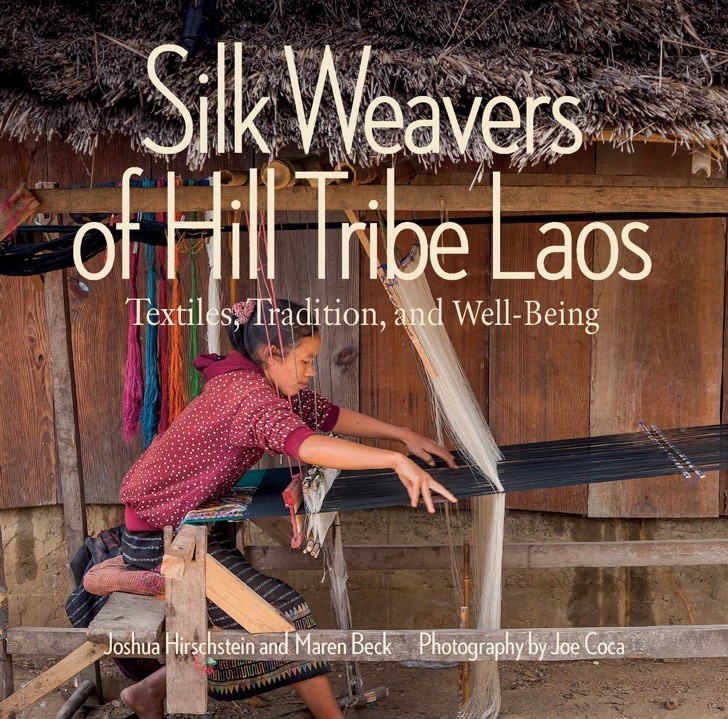 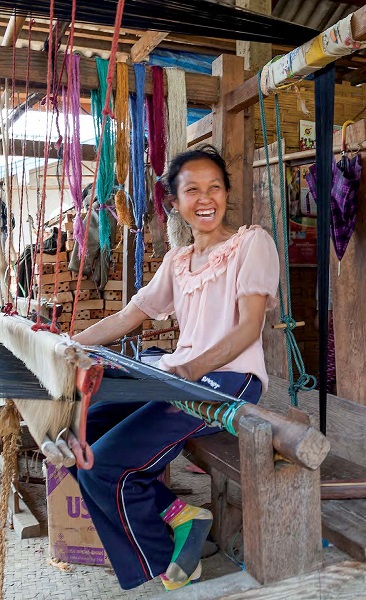