Over the last few weeks, farmer, dyer, textile artist extraordinaire Rowland Ricketts has been posting fascinating snippets on his Facebook page about the indigo-composting process. This one struck me especially: “The Japanese term for starting the 100 days of indigo composting is nesekomi and implies putting the indigo to bed. We’ll wake it up every week to turn it and add more water, but for now, sleep well indigo.”

Of course, when I read “sleep well, indigo,” I immediately conjured in my mind a sentient being, dozing under its pine bough blessing. Then I wondered what sound indigo makes as it nestles down, preparing to transform itself into blue true magic?

Is it a soft purr the sound
of indigo sleeping, or
is it more like the hush of waves
collapsing gently on shore at the end
of a long journey, or is it the plop of raindrops
falling–not the sound as they land,
but the sound they make leaving the cloud?
Or is it just an echo of the dyer’s saki toast
made on that sacred day early in October
to bless the indigo as it rests
that the indigo softly whispers
in blessing back.

Thrums Books, publishing the conversation for over a decade. 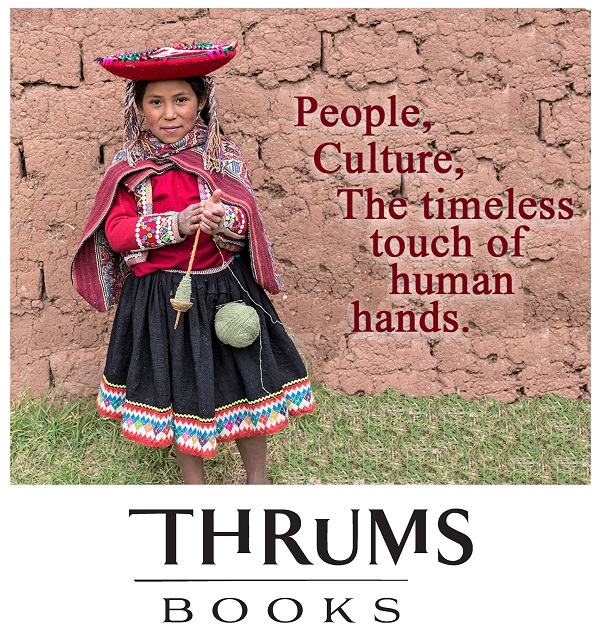