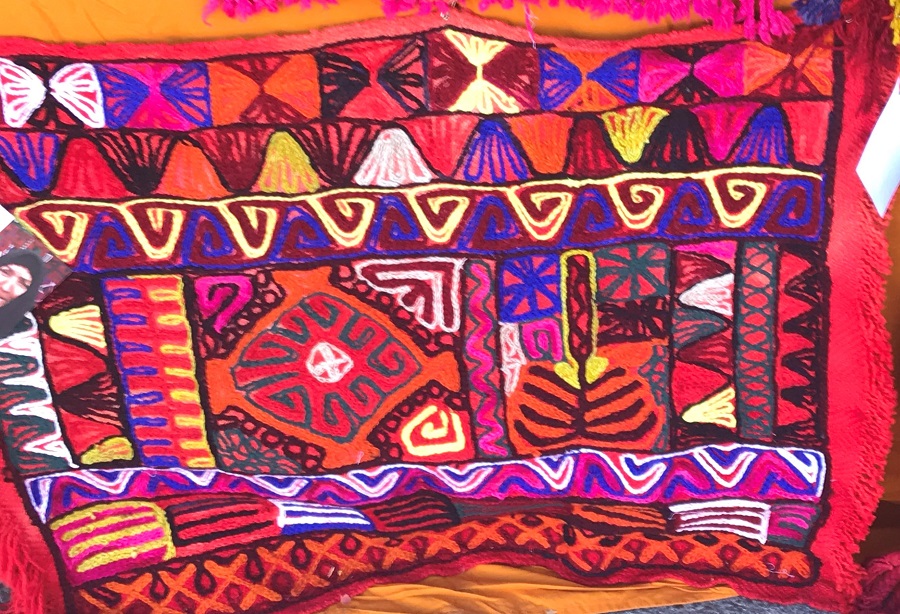 The Mesopotamian Marshes in southern Iraq were once the third largest wetlands in the world, home to thousands of species of plants and animals—also considered a possible site of the historic Garden of Eden. Ancient Mesopotamian Marsh Arabs sustained themselves in these lands for thousands of years. Decades of war and the draining of the […]