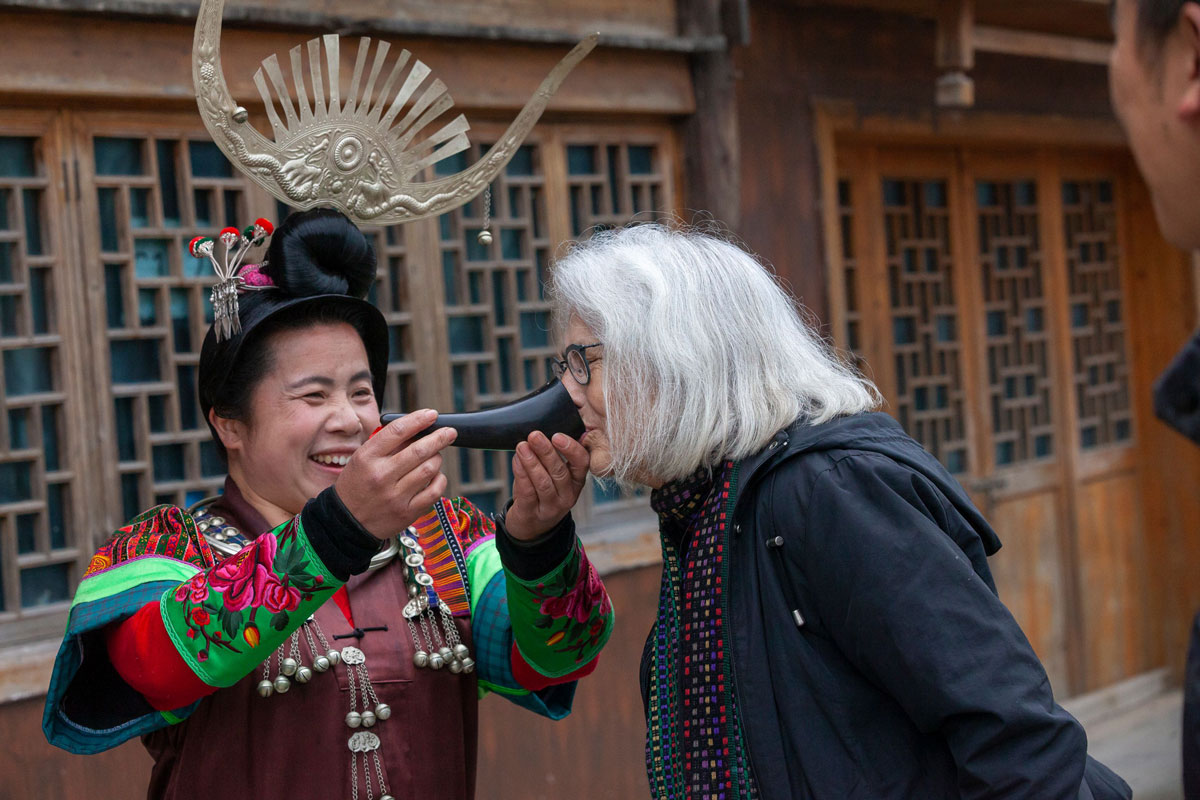 When my colleagues at ClothRoads and I chose the name “Thrums” for our umbrella business, we were thinking of the old term for the loose threads that are left on the back of a loom when a new weaving is cut off. We were feeling sort of like loose threads after leaving Interweave Press in 2005. What next? We wondered.

The name has been a challenge: People call it Thurms, Thrumbs, Thumbs, and other less obvious variations. As a verb, “to thrum,” it makes perfect sense for Thrums Books’ next act: to “hum along in a continuous, rhythmic way” as we send some 30,000 pounds of books across country for 1690.8 miles to Atglen, Pennsylvania. That’s where their new home will be, with Schiffer Publishing. Not an ending, but a new beginning.

Why Schiffer? It’s a great family-owned publishing company that is built to last. They have published many books in the textile craft space, books which I have often regarded with a bit of envy. And any company that has a dog, a Boston Terrier named Amelia, for its in-house book critic—well, what’s not to love?

Meanwhile, here in Colorado, I’ll keep looking for books, talking about books, making books, blogging about books. The main difference is that instead of ordering these books from Thrums Books, you’ll order them from Schiffer, Book Shop, Amazon, or wherever else you go to get books.

In honor of this transition, I was thinking of raising a toast, which put me in mind of all the traditional celebratory concoctions I have consumed in all the far flung parts of the world where Thrums Books has traveled: corn chicha in Peru (or that kind made of spit, which isn’t as bad as it sounds); home brewed mezcal in Oaxaca; pox in Chiapas; moutai in Guizhou, China; lao-lao in Laos; aguardiente in Guatemala, and so on. All in moderation, of course.

So watch for ongoing news and adventures in future weeks. The sun has crossed the celestial equinox, but we are not falling back.

One thought on “Thrumming Around: Thrums Books Finds a New Home”