Chances are it was my long-time designer sidekick, Michael Signorella. When he works on a Thrums book, it’s not just the typeface—it’s the column widths, size of the margins, selection, size, and appropriate placement of photos—all those things we tend not to notice in a well-made book.

He’s pickier than I am, a real demon for detail. And he pays exquisite attention to the content of a book, not just its look. He knows if the text and the photos don’t match up, and he sees that it gets fixed. If I get a little hasty, he calls me on it. The only thing we ever really fight about is the size of those letters. Don’t you think the type should be a bit bigger? No. It’s just that I have aging eyeballs. Right. 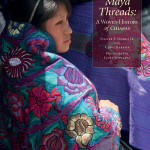 Michael and I have worked together for more than thirty years, on everything from magazines to catalogs to websites to books. I’ve worked with many other very fine designers, but I keep going back to Michael because his work just doesn’t age. It’s classic, it’s disciplined, and a piece he designed twenty years ago still looks fresh and thoroughly at home in the world today. I like that. 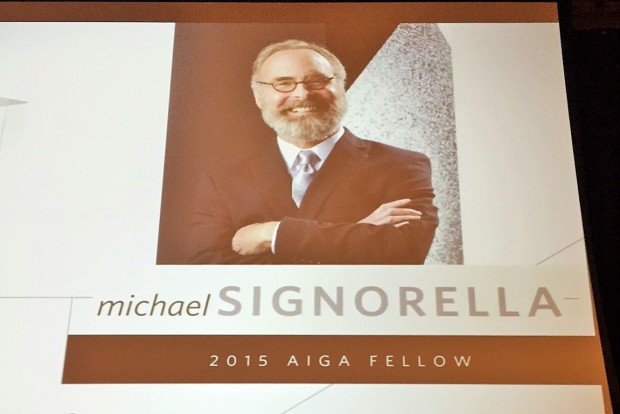 So I swelled with pride on his behalf when Michael was recently named a Fellow of the American Institute of Graphic Artists, Colorado chapter. This is a big deal. He joins a pantheon of fewer than ten who have been honored for their contributions to the Colorado design community over the past quarter-century. As he accepted his award, all spiffed up in a suit and neatly-trimmed beard, I thought back over the years when he would show up on his motorcycle, leather jacket, longish hair askew; when we would spread page layouts all over the floor of whatever midpoint we would meet at between Loveland and Boulder (where his studio was) in the days before electronic page makeup and file transfer. Boy, that was a long time ago. In accepting his award, Michael spoke briefly of the four most important things he’s learned over the years: Embrace change. Share the spotlight. Be kind. Get a life. Interesting how those rules are reflected in his work. Thanks, Michael.
—Linda Ligon 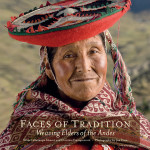 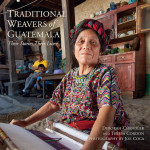 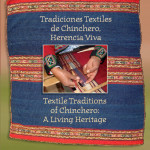 2 thoughts on “Who Chose That Typeface?”